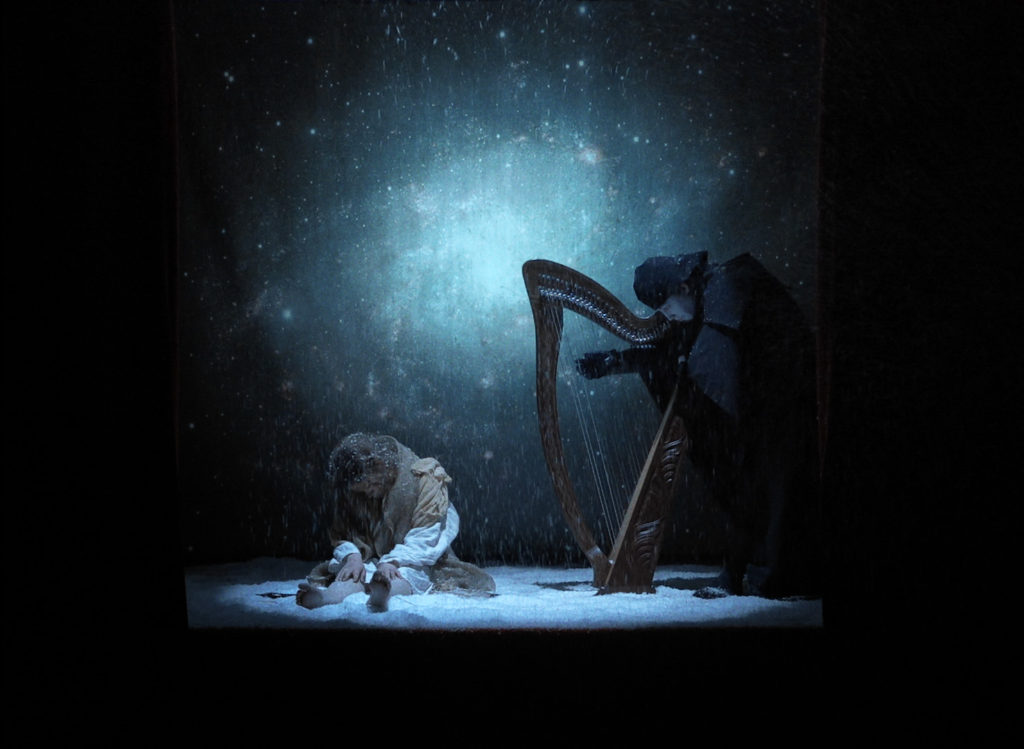 “Which vision can a blind man have of death? Which theatrical look is possible for those who are deprived of sight? How are the existential questions of each one articulated when living in such divergent worlds? Moving effectively in the liminal space between real and surreal, these questions echo throughout the documentary, where the protagonist’s expression dialogues with the one of the traveling companions and the theatrical representation emerges as a vital necessity. The rarefaction on the stage and the density of reflections are the mirror of another way of experiencing the world.
With great empathy and sensitivity, Jesper (the director) and Anna-Sophia (the protagonist), build life, performance and story in a plot that is as original as it is unpredictable. ” 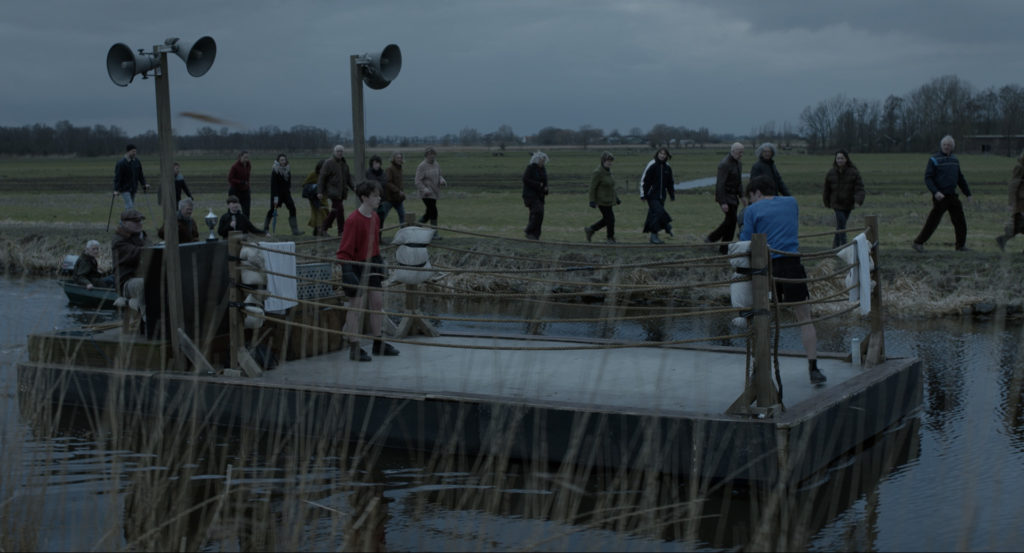 “If the rules are rules, we must fight against the rules. The eternal dialectic between conservation and change, convention and naked life unfolds in the ring. Gently the gloves of the two boxers, while they give emotional jolts to our floating feelings, they also seem to be joined hands or capable of unexpected caresses. The sober formal elegance and the attention to detail of each fragment of the film opens gashes on lands where collective struggles and subjective needs overlap. Marc Wagenaar’s work is a wonderful construction that is never a superstructure, but an investigation into the crevices of the body. The film displaces the effectiveness and simplicity of the basic thesis: fighting to love or love as a continuous fight. How can we react when the emotions we feel inside differ from what we perceive out there? How to build yourself without the intimate feeling of having betrayed your soul? ” 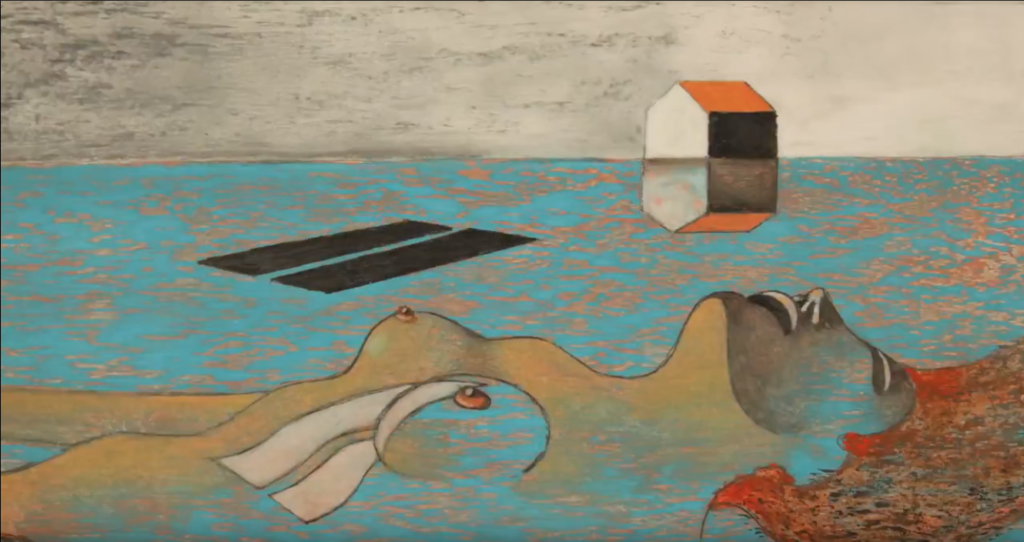 “A virtuous path, with a romantic animation, immersed in a pastel-colored atmosphere, is able to lightly express the power of love in adolescence, a crucial phase of life and a time of infinite experimentation. Fun and delicate, the animation by Roberto Catani is made by skillfully mixing lightness and depth of metamorphosis ”